Quencia Capital LLC is a Bermuda based investment advisory firm established in 2017. The firm entered into an agreement with Dalma Capital Management to utilize the company’s investment management platform and incorporated Quencia Capital PCC, a DIFC domiciled fund structured as a protected cell company, in Jan 2018.

Quencia’s senior team is comprised of ex-colleagues with a long and proven track record working together at a leading regional asset manager. The team has more than 50 years of combined experience managing regional equity investments. 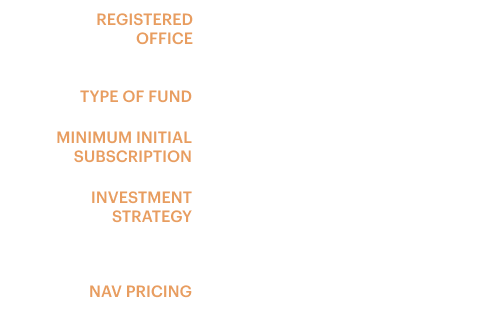 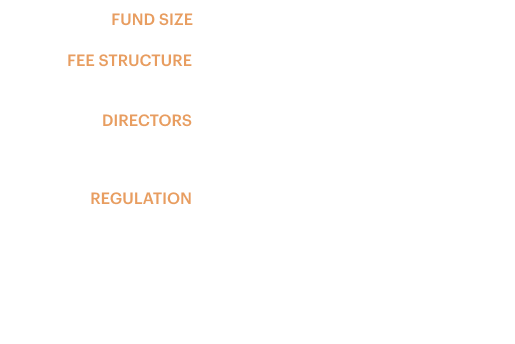 Active management is essential for sustained outperformance over the long term especially in more volatile markets such as our regional markets. Fundamentals should always be the basis for making investment decisions, but technical analysis and factors such as momentum, news flow, and events among others cannot be ignored 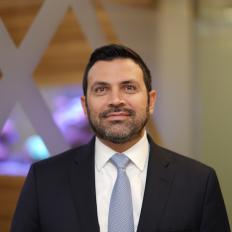 Majed Kabbara is the Managing Director - Asset Management at Dalma Capital and Founder & Managing Director at Quencia Capital. Mr. Kabbara has more than 17 years of experience - his most recent role was Managing Director and Head of Asset Management at EFG-Hermes in charge of the firm's asset management business in Saudi Arabia. During his 9-year tenure at the firm, he turned around the company's flagship Saudi equity fund to become the leading fund in its category, grew AUMs from a low of around SAR 70m in 2011 to a peak of more than SAR 1b in 2015, launched and managed a number of Saudi equity portfolios and mutual funds, and consistently delivered strong investment returns.

Before EFG-Germes, Mr. Kabbara worked as Loyalty and Portfolio Manager at American Express Saudi Arabia. Prior to that, he held business advisory and management consulting positions at Riyadh based UTC Nexia International and Beirut based TQC International respectively. 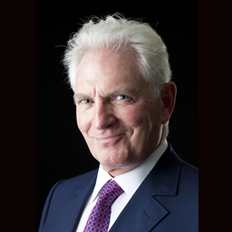 Dr. Nasser H. Saidi heads Nasser Saidi & Associates, a niche consultant and advisor to the banking and financial sector, government, central banks, regulators, multinational and regional companies. He is the former Chief Economist of the Dubai International Financial Center (DIFC) from 2006-2012, where as a senior executive he built and promoted the center and its strategic development and developed the links with governments, central banks, IFIs, banks and financial institutions and international financial centers. Dr. Saidi is the Founder and former Executive Director of the Hawkamah Institute for Corporate Governance and the Mudara Institute of Directors from 2006 to 2012. He was a senior adviser to the UAE Minister of Finance from 2004 to 2006. Dr. Saidi was the Minister of Economy and Trade and Minister of Industry of Lebanon between 1998 and 2000. he was the First Vice Governor of the Central Bank of Lebanon for two successive mandates from 1993 to 1998 and 1998 to 2003, a period of spanning reconstruction of Lebanon's economy and its banking and financial sector. He was a Member of the UN Committee for Development Policy (UNCDP) for two mandates over the period of 2000 to 2006, a position to which he was appointed by former UN Secretary General Kofi Annan, in his personal capacity. Dr. Saidi is also the Chairman of the regional Clean Energy Business Council, promoting clean energy solutions and policies in the MENA countries. He is a member of the IMF's Regional Advisory Group for MENA and a member of the Advisory Board of the Official Monetary and Financial Institutions Forum (OMFIF) and a member of the Private Sector Advisory Group of the Global Corporate Governance Forum, an institution of the IFC/World Bank driving global corporate governance reforms, and Co-Chaired OECD MENA Corporate Governance Working Group. He is active in crowdfunding, VC and seed funding in MENA. In 2013, he was named among the 50 most Influential Arabs in the World by The Middle East Magazine, for the fourth consecutive year and named among the 500 Most Powerful Arabs in the world by Arabian Business for the second consecutive year. He is the author of numerous articles and has written a number of books and publications addressing macroeconomic, capital market development and international economic issues in the MENA region, the GCC countries and Lebanon. His research interests include macroeconomics, financial market development, crowdfunding, payment systems and international economic policy, corporate governance, clean energy and information and communication technology (ICT). Dr. Saidi was a private banker and served as an economic adviser and director to a number of central banks and financial institutions in Arab countries, Europe and Central and Latin America. Prior to his public career, Dr. Saidi was an academic, serving as a Professor of Economics in the Department of Economics in the University of Chicago, the Institut Universitaire de Hautes Etudes Internationales (Geneva, CH), and the Université de Genève. He also served as a lecturer at the American University of Beirut and the Université St. Joseph in Beirut. Dr. Saidi holds a Ph.D. and a M.A. in Economics from the University of Rochester in the USA, a M.Sc. from the University College, London University and a B.A. from the American University of Beirut.